Why are Black and Latino people still kept out of the tech industry?

For years, the industry's giants had resisted calls to disclose workforce diversity data, making it difficult to pinpoint precisely how much whiter and more male Silicon Valley was than the population at large. But Google's 2014 decision to publish the racial and gender breakdown of its workforce appeared to signal a sea change.

The numbers revealed an industry dominated by white and Asian men. Of nearly 50,000 employees at Google in 2014, 83% were men, 60% were white, and 30% were Asian. Just 2.9% were Latino, and 1.9% Black. A year later, as other major Silicon Valley companies began releasing their own diversity numbers, Google announced it would dedicate $150 million to increasing diversity at the company.

In the years since, Google has more than doubled its workforce but made minimal progress toward a more representative one. The numbers are similar across the industry.

This lack of diversity — as of May, Google reported that 5.9% of its employees and contractors are Latino and 3.7% are Black — extends up through the ranks of top executives, entrepreneurs who found companies, and venture capitalists who invest in startups. 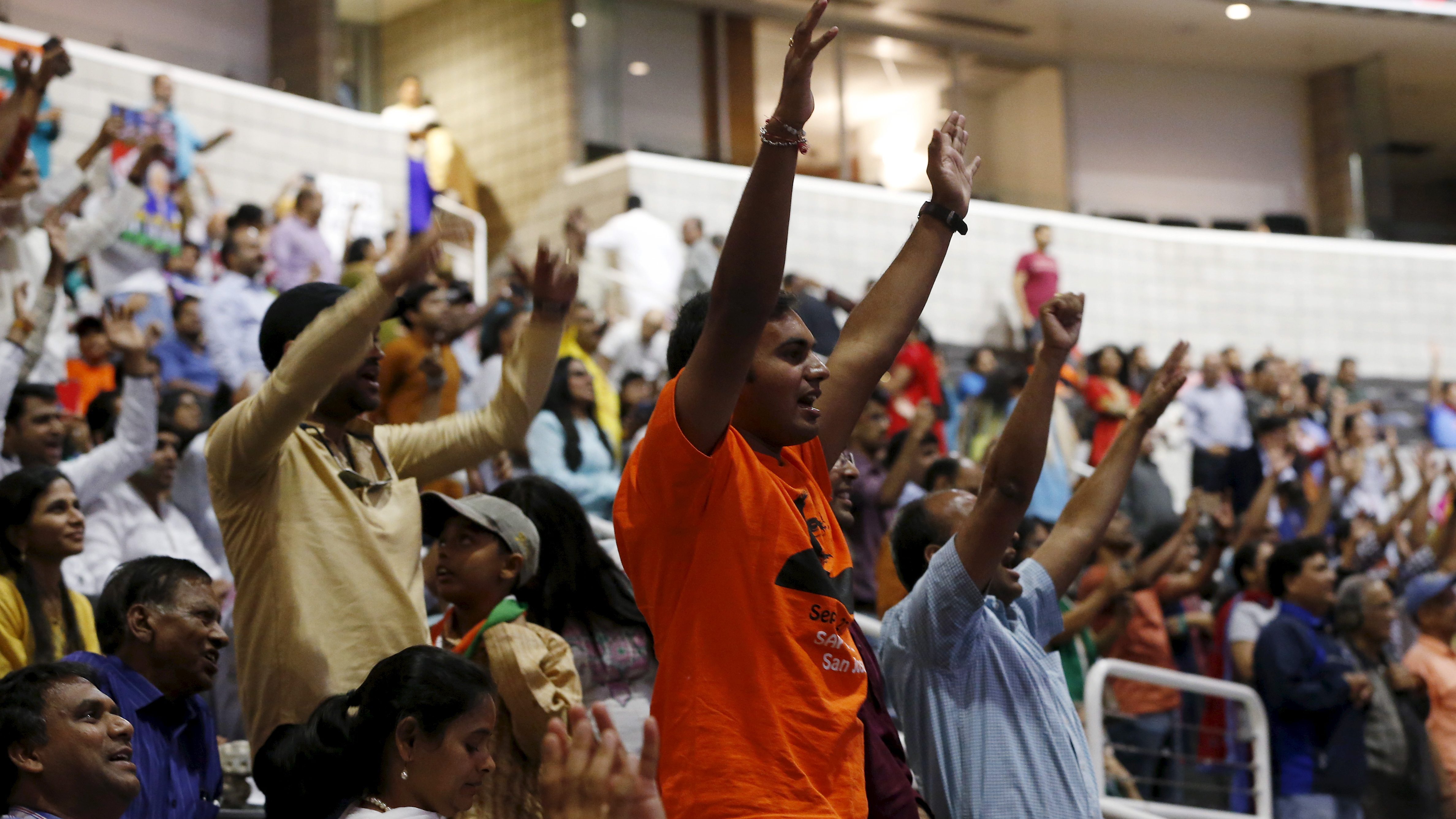 The coronavirus pandemic ‘has undone years of work’ for women