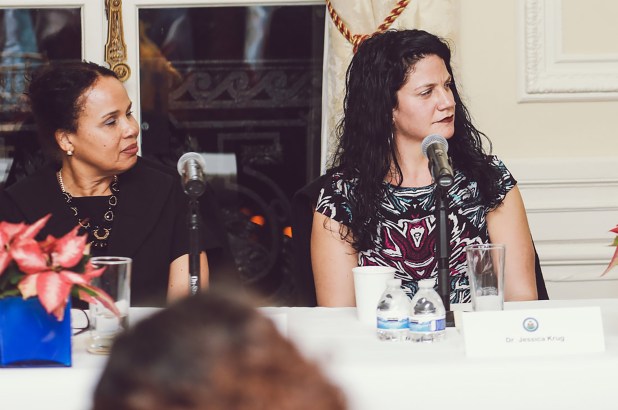 The most shocking thing about the Jessica Krug scandal is that people are shocked by it. Sure, Krug’s behavior was immoral, deceitful and cynical. For a white Kansas-born academic to pretend to be a North African-descended black woman or a Caribbean-descended black woman from The Bronx — she liked to mix it up — is out of order. But it isn’t shocking. Not today. Not in an era in which people are more often rewarded for their identities, especially if it’s a victim identity, rather than for their achievements.

Krug was an associate professor at George Washington University. Her academic focus was on Africa and the African diaspora.

McDonald's, Uber, Lyft forced to get creative to lure workers amid the labor crunch

Poll: 1.8 million Americans have turned down jobs due to unemployment benefits

Is the US labor shortage the big break AI needs? 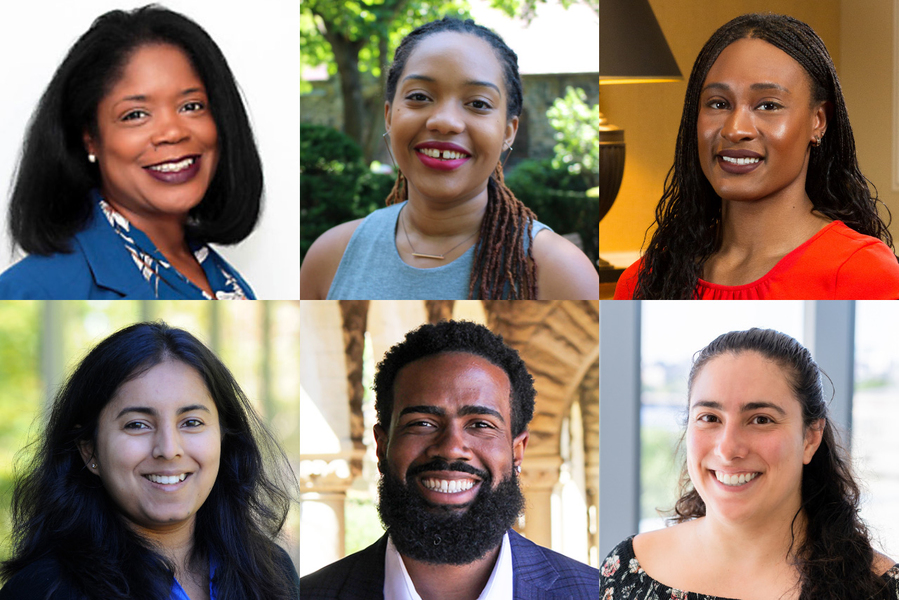