Partisan politics, Congress' legislative language, and interest group lobbying are about to turn America's 160 million workers into guinea pigs. We're all about to be part of a huge study on whether unemployment insurance keeps people out of the labor market.

The biggest variable in this 50-state experiment is the new unemployment benefits created during the pandemic. Republican governors in nearly two dozen states are rolling back key benefits that helped people through the downturn: expansions in unemployment insurance to workers not previously covered, increased length of coverage for unemployed workers, and topped-up weekly payments are some of the initiatives 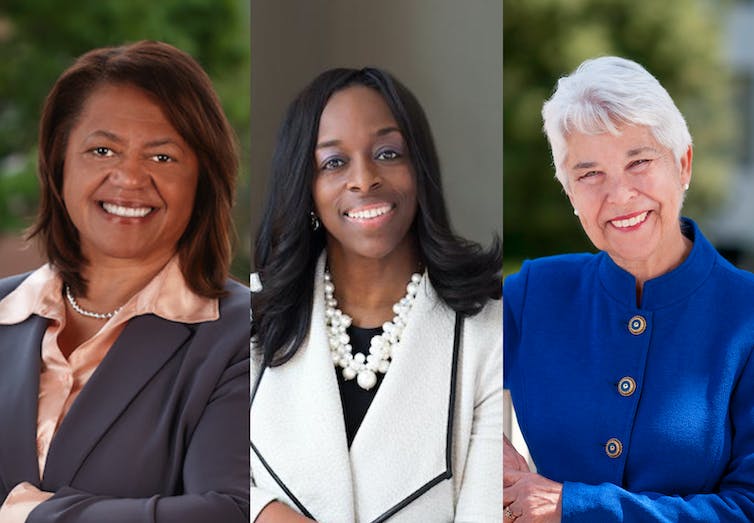 How to Make an Unloved Job More Attractive? Restaurants Tinker With Wages. 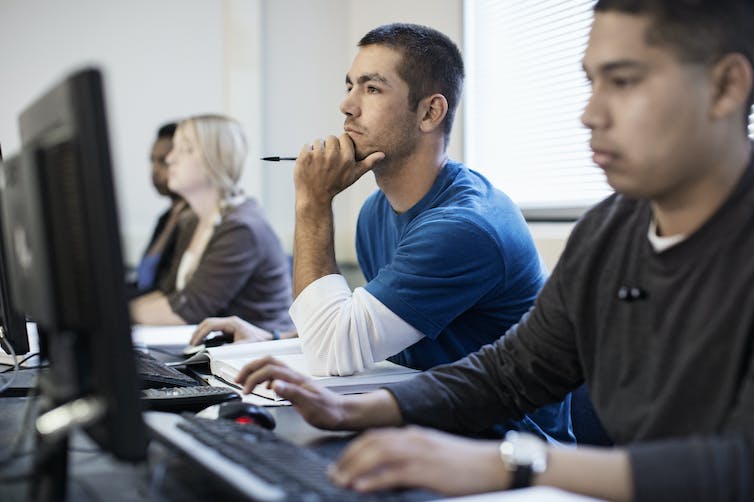